Welcome to July, the seventh month of 2022. One of my favourite scriptures is Proverbs 24:16a ‘For a righteous man may fall seven times And rise again,…’
Beloved you will arise this seven month from anywhere you have fallen over the past six months. Have faith in God, that in this month of seven He will perfect everything that concerns you, your family, ministry, and finances.
As we continue our journey to Seek, Save & Disciple the nations, our focus this month is on ‘repenting and rooting out unbelief and doubt from our hearts’, in response to our obedience to the great commission.
Beloved after Jesus’ resurrection from the dead, He appeared to His disciples, and He identified and rebuked their unbelief, doubt and hardness of heart. He then commissioned them to go and make disciples of all nations.

Matthew 28:16-20 “Then the eleven disciples went away into Galilee, to the mountain which Jesus had appointed for them. When they saw Him, they worshiped Him; BUT SOME DOUBTED. And Jesus came and spoke to them, saying, “All authority has been given to Me in heaven and on earth. Go therefore and make disciples of all the nations, baptizing them in the name of the Father and of the Son and of the Holy Spirit, teaching them to observe all things that I have commanded you; and lo, I am with you always, even to the end of the age.” Amen.
Mark 16:14-20 “Later He appeared to the eleven as they sat at the table; AND HE REBUKED THEIR UNBELIEF AND HARDNESS OF HEART, because they did not believe those who had seen Him after He had risen. And He said to them, “Go into all the world and preach the gospel to every creature. He who believes and is baptized will be saved; but he who does not believe will be condemned. And these signs will follow those who believe: In My name they will cast out demons; they will speak with new tongues; they will take up serpents; and if they drink anything deadly, it will by no means hurt them; they will lay hands on the sick, and they will recover.” So then, after the Lord had spoken to them, He was received up into heaven, and sat down at the right hand of God. And they went out and preached everywhere, the Lord working with them and confirming the word through the accompanying signs. Amen.

Luke 24:36-49; “Now as they said these things, Jesus Himself stood in the midst of them, and said to them, “Peace to you.” But they were terrified and frightened, and supposed they had seen a spirit. And He said to them, “Why are you troubled? And WHY DO DOUBTS ARISE IN YOUR HEARTS ? Behold My hands and My feet, that it is I Myself. Handle Me and see, for a spirit does not have flesh and bones as you see I have.  ”When He had said this, He showed them His hands and His feet. But while they still did not believe for joy, and marvelled, He said to them, “Have you any food here?” So they gave Him a piece of a broiled fish and some honeycomb. And He took it and ate in their presence Then He said to them, “These are the words which I spoke to you while I was still with you, that all things must be fulfilled which were written in the Law of Moses and the Prophets and the Psalms concerning Me.” And He opened their understanding, that they might comprehend the Scriptures. Then He said to them, “Thus it is written, and thus it was necessary for the Christ to suffer and to rise from the dead the third day, and that repentance and remission of sins should be preached in His name to all nations, beginning at Jerusalem. And you are witnesses of these things. Behold, I send the Promise of My Father upon you; but tarry in the city of Jerusalem until you are endued with power from on high.”
Beloved I pray that the Lord will stir up His faith in you to obey Jesus’ word and you will go and make disciples of all nations this month.
Have a blessed month

On behalf of Apostle Darlene and the entire DEM Family, we thank every single one of our ministry partners who attended the just completed Marriage & Parenting Seminar. Thank God for His presence, His wisdom He poured out on us. Also His grace upon Apostle Darlene, Apostle Jennifer, Apostle Racheal Botha who ministered powerfully in song and Minister Toyin Boateng. May the Lord perfect all that concerns your marriage, family and children in Jesus name.
Answers to questions posted during the Seminar will be sent out next month in the Newsletter. 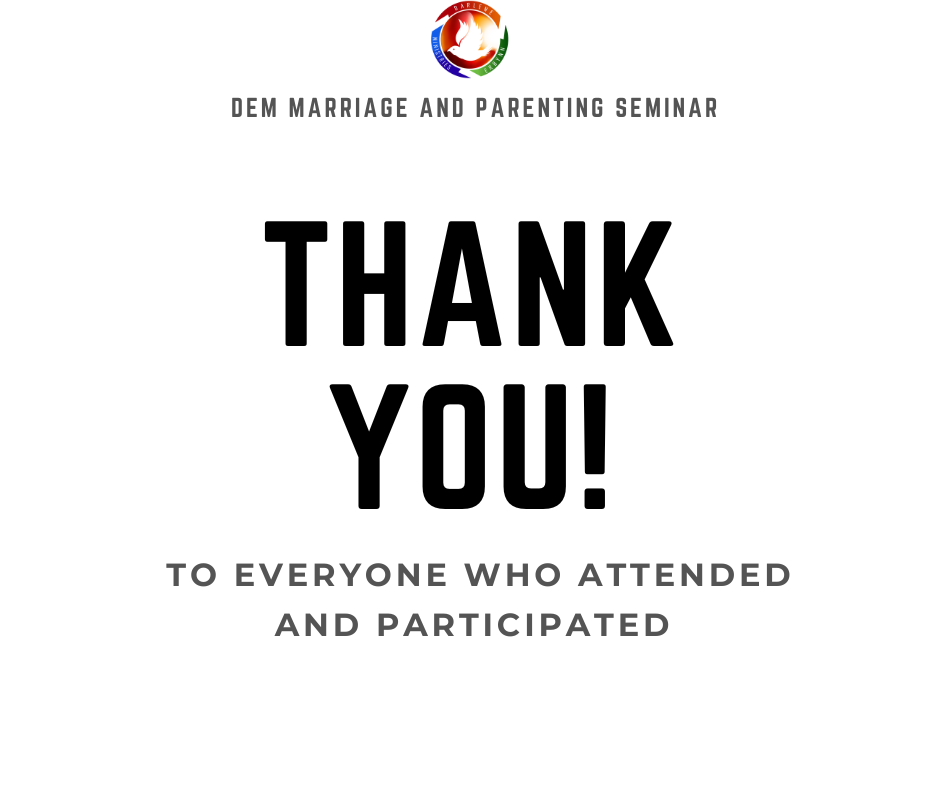 Thank you also to our first time visitors we pray the blessings of God will rest mightily on you.

If you have any testimonies, please do get in touch with us and send them to deministriesint@gmail.com so we may rejoice and thank God on your behalf.

Apostle Jennifer Lawson-Wallace’s message notes can be found here.  We thank God for the wisdom of God made available through her. It can be downloaded. 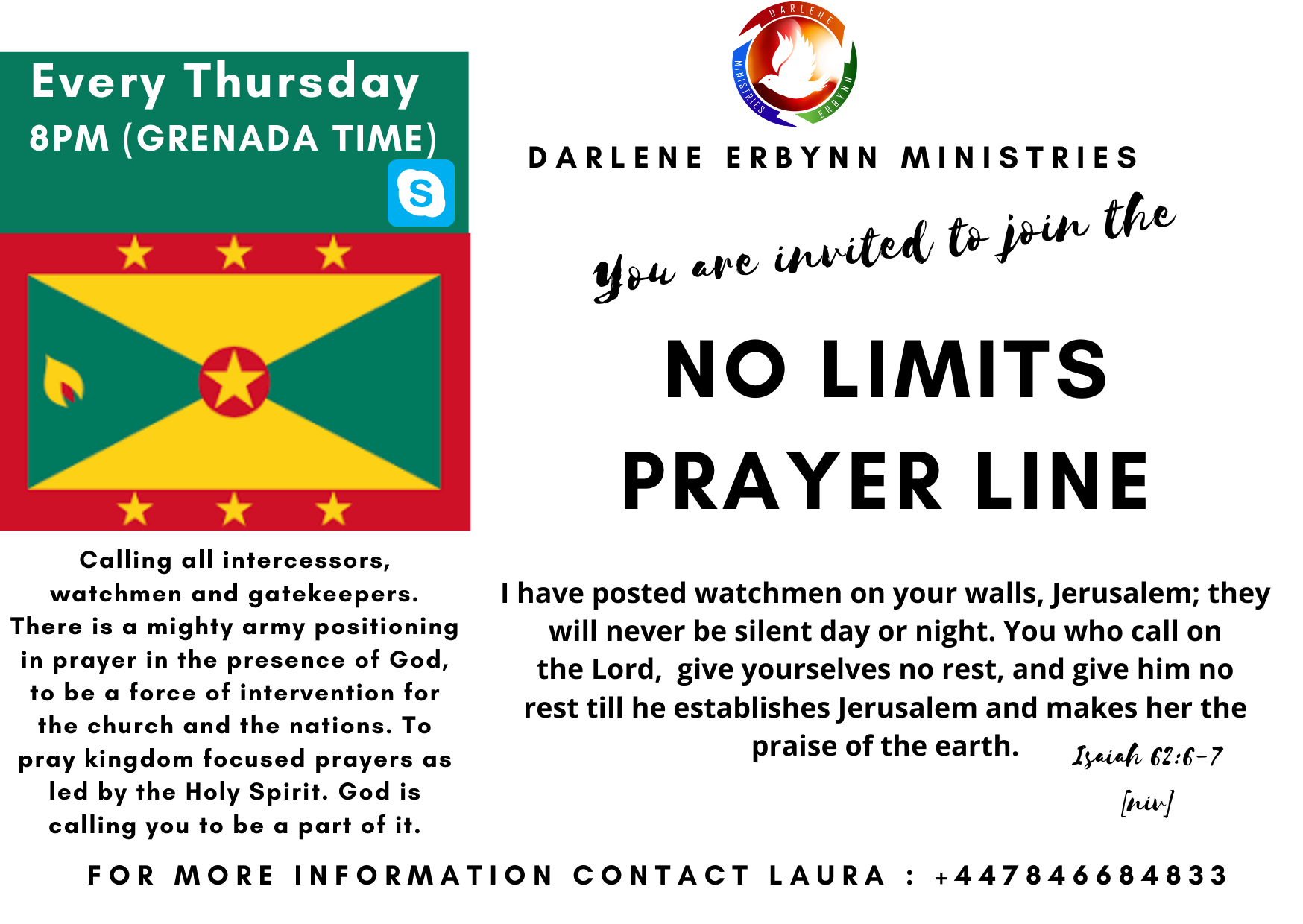 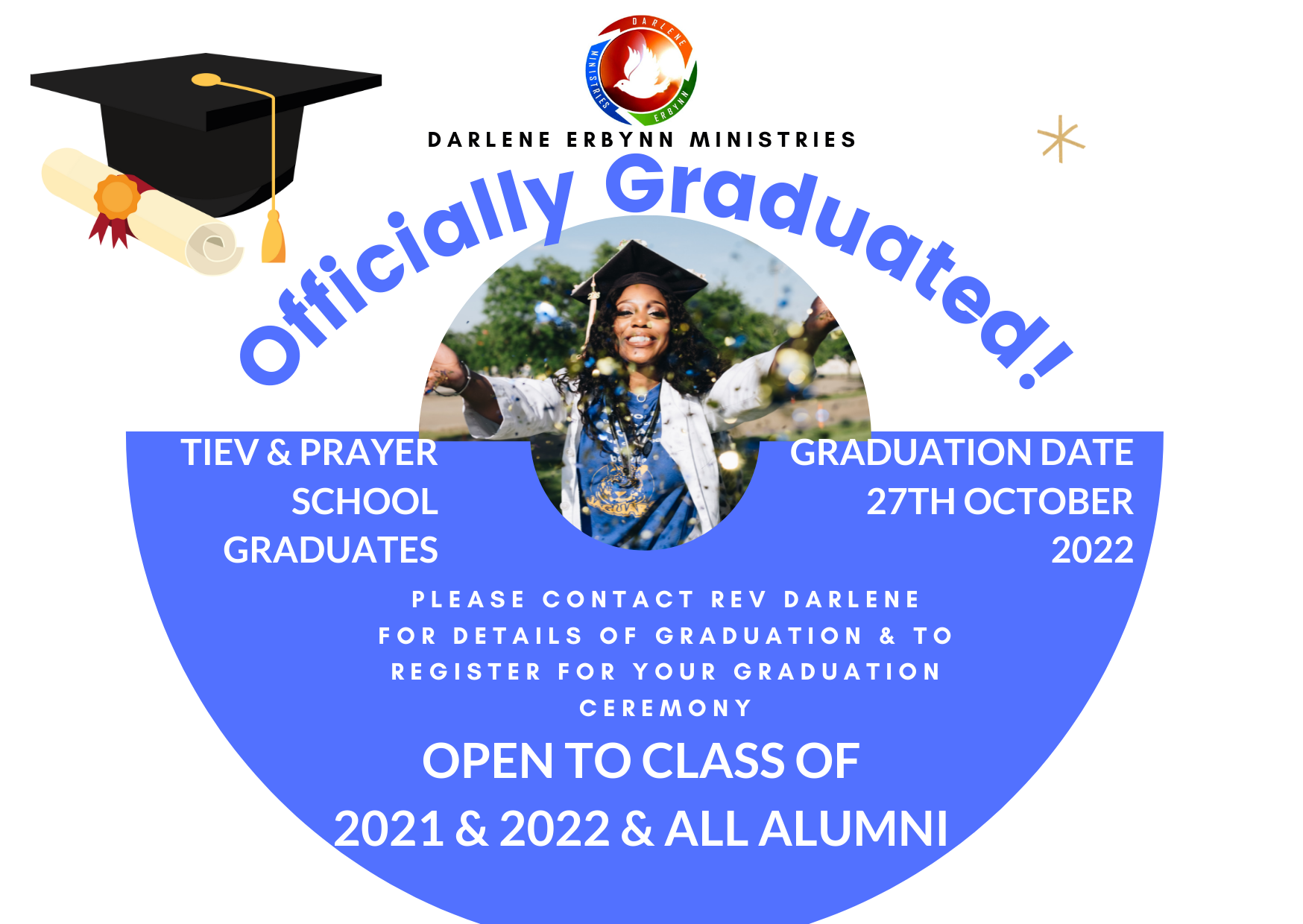 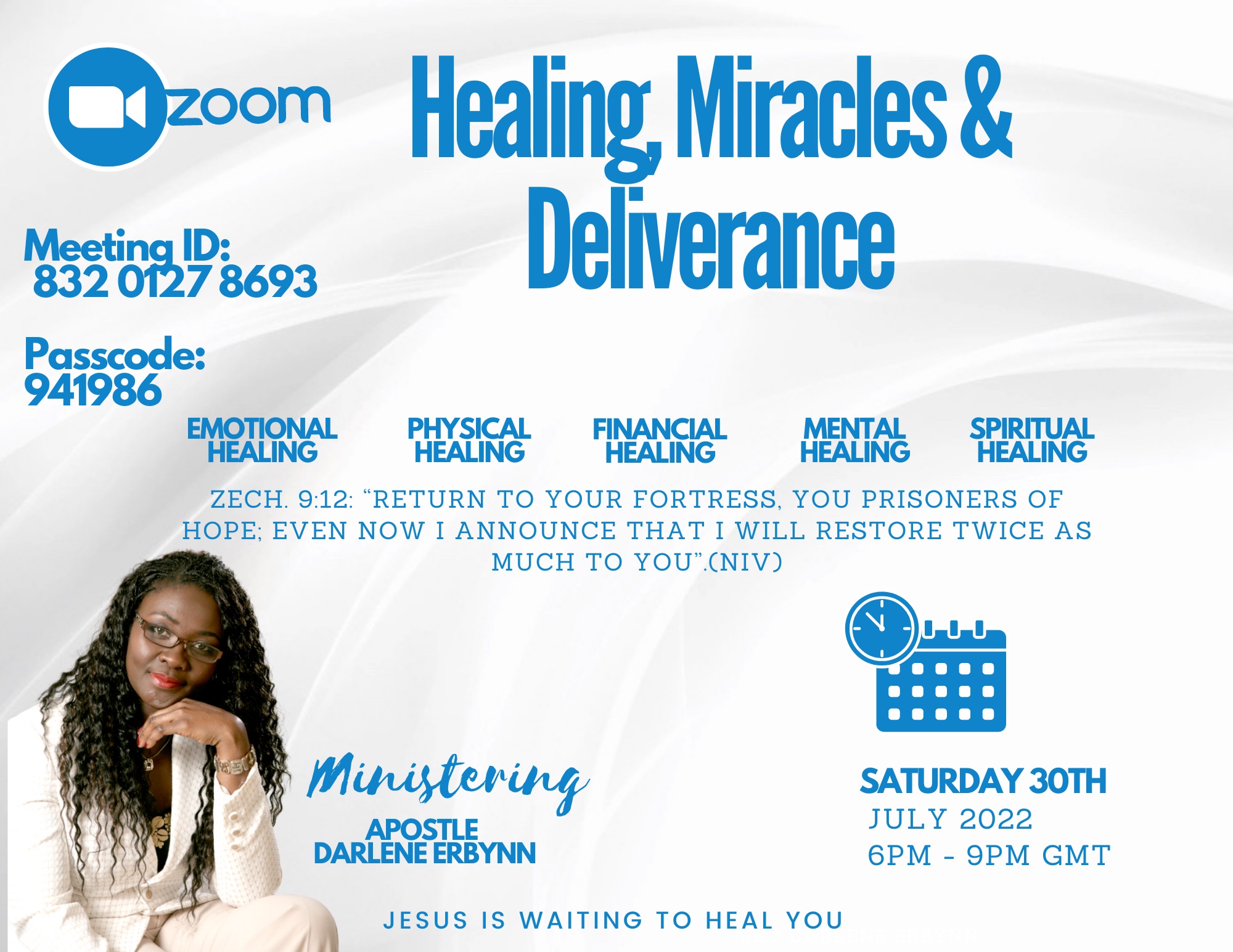 Dial by your location 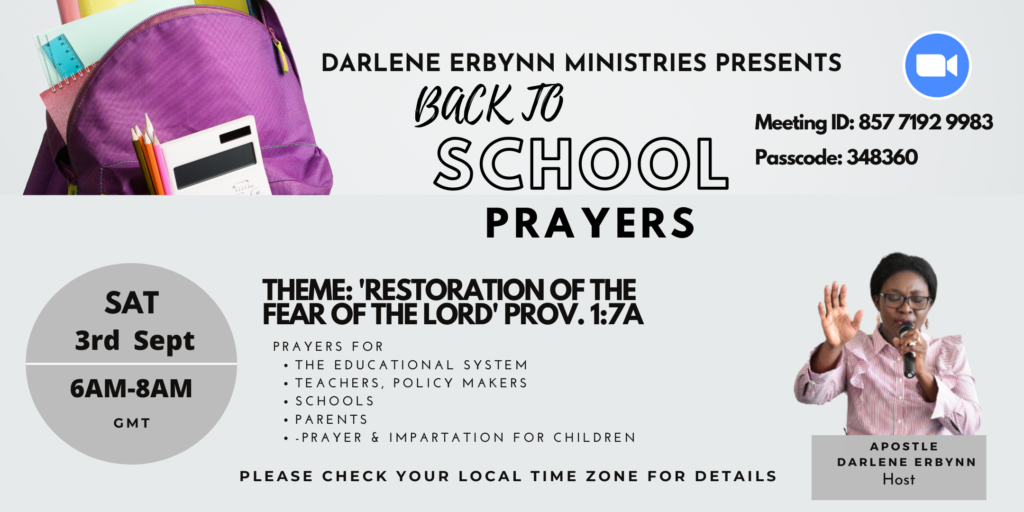 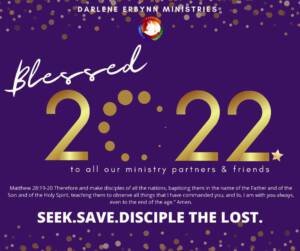 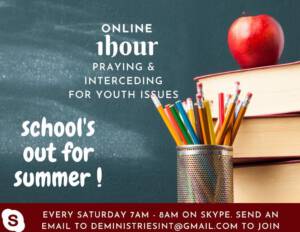 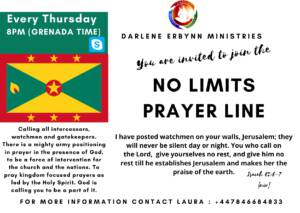 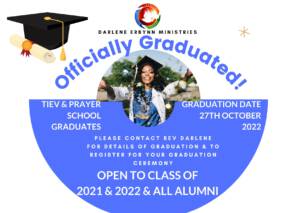